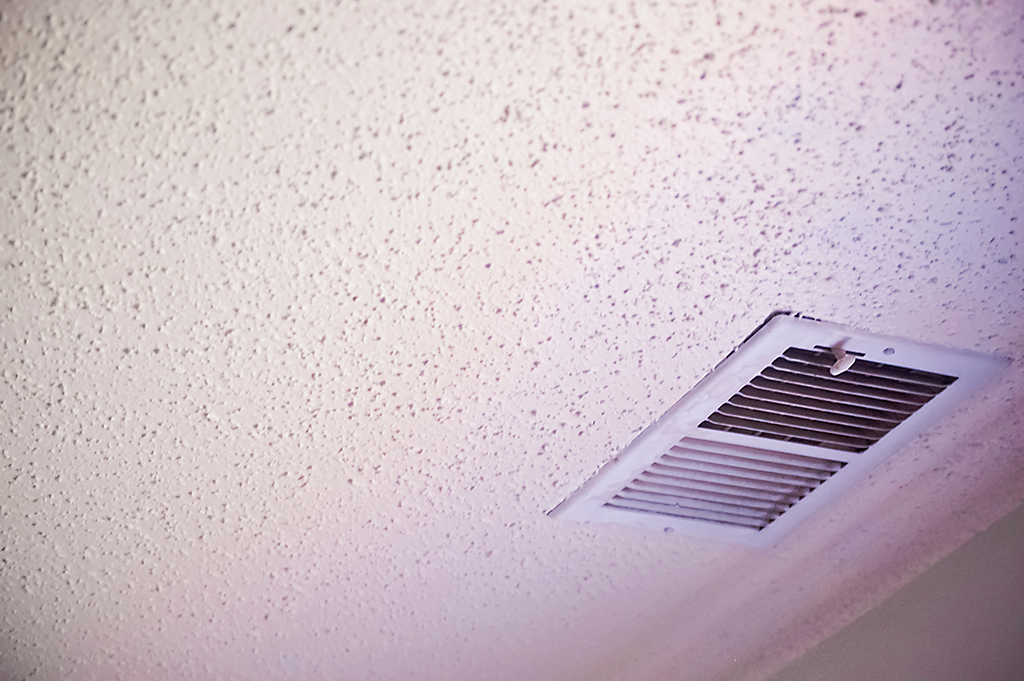 Photo By e.backlund at Shutterstock

If you have rooms in your house that you don’t use much you probably wonder if you should even bother keeping them heated or cooled, right? You might have a back bedroom that no one ever uses or an upstairs that hasn’t been used since your youngest kids left for college. But do you need to be heating and cooling those areas? You may have heard that not heating and cooling them leads to even more heating and air conditioning repair than just letting the air flow through your Katy, TX home, but is that really the case?

One of the biggest reasons that people think this is a good idea is that it’s going to save them on energy. After all, if you close off doors and vents you’re not pushing heat and air through those areas and that means you don’t have to pay as much money on your bills, right? But the truth is that you could be causing even more problems than you might think. And you might end up with even more heating and air conditioning repair needs than you think because of it.

The main reason that this is a problem is that you need to have plenty of ventilation throughout your home. If you’re sitting in your home right now and the heat or AC is not on you may not feel air movement, but your HVAC system is definitely helping air to flow around the room and throughout the house. When you seal off rooms by closing doors and closing air vents you’re actually decreasing the level of ventilation and circulation that’s happening in your home. This can result in more heating and air conditioning repair needs.

If you’re just closing off doors you’re going to find that air in the rooms that you’re not using will actually become stagnant. It doesn’t get to move the way that it should and that can lead to pressurization. When the air becomes pressurized it starts seeping out in any way it can. That air is definitely going to find every crevice and hole and space to flow out and that’s actually going to result in even more energy costs than the vents being open because you’re losing some of the air that your HVAC system would otherwise be using.

The same works in reverse. Because that air is being trapped in that specific room and can’t be pulled back into the HVAC system your HVAC is running low on the air that it’s supposed to pull in. As a result, it pulls air from wherever it can get it, including outside of your home. That means you’re pulling in cold or hot air from outside that then needs to be brought to the proper temperature. And this happens each time that the system runs. It’s definitely not going to be energy efficient and it’s actually going to cost you a whole lot more in the long run.

What if You Close the Vents?

Maybe you’ve thought about closing the vents because that’s going to keep air from even getting into that room, right? If the air doesn’t get in there then it can’t get trapped and then your HVAC system should be just fine with the air that you already have, right? Well, that’s actually not the case at all. If you shut off the vents to certain parts of your house it’s actually extremely problematic for your HVAC system and it can cause some serious heating and air conditioning repair needs.

First, your system is actually designed to heat and cool specific sizes of spaces, which is why you don’t want to get a system too big or too small for your home. If you close off certain rooms your HVAC system is still pushing the same amount of air through your house as if you had that room open and there may not be anywhere for that air to actually go. Because your home is completely filled, that air starts pushing out of the house wherever it can, which can actually result in leaks and pressure that require heating and air conditioning repair.

You could cause some serious damage to the system that you’re running if you’re not careful and if you’re not doing something right away about the closed off rooms. That’s when you’ll need more heating and air conditioning repair. If you have a zoned system or you have specific areas where the heating is separate from others you may be able to turn off the system in certain parts of your house, however just closing the vents or even just closing the doors to these spaces is absolutely not going to help your house or your energy bills. It’s just going to mean more heating and air conditioning repair needs.

What You Need to Know

The most important thing that you need to know is how to keep your system running properly and efficiently. You don’t want to be spending a lot of money on energy that you’re not even using and that’s probably why you’ve thought about closing off rooms. But if you do seal off rooms you could actually be causing even more serious problems then just paying to heat and cool extra spaces. You don’t want to be paying for heating and air conditioning repair when you don’t need to be, so make sure you’re keeping your house running smoothly.

You can absolutely cut down on your energy use by lowering the temperatures (or raising them in the warmer months) or by setting wider ranges for when the system kicks in. No matter how you do it, however, you’ll want to call Cypress Heating and Air to make sure you’re taking into account just what your system actually needs. You definitely don’t want to spend a fortune on heating and air conditioning repair when you don’t need to. And if you’re doing some of the things you’ve heard about you might actually find yourself with more problems than anything else. That’s definitely not going to be a fun experience for your Katy, TX home. 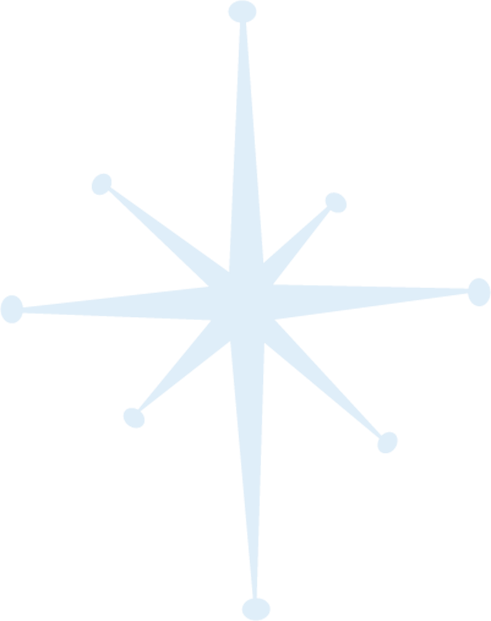 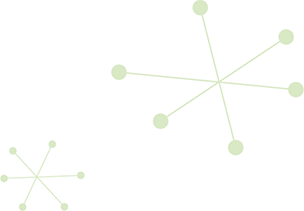